Warning: "continue" targeting switch is equivalent to "break". Did you mean to use "continue 2"? in /nfs/c08/h03/mnt/115228/domains/houseofhills.org/html/wp-content/plugins/jetpack/_inc/lib/class.media-summary.php on line 87
 31 Days of Disney: The Pirates League - House of HillsHouse of Hills

Yesterday, I introduced you to Bibbidi Bobbidi Boutique. Did you see the adorable video of my girl? If not, you must go watch it. While Bibbidi Bobbidi does have special packages for boys, all that pink and purple doesn’t make most young men quiver with excitement. So, Disney came up with something that does – The Pirates League. 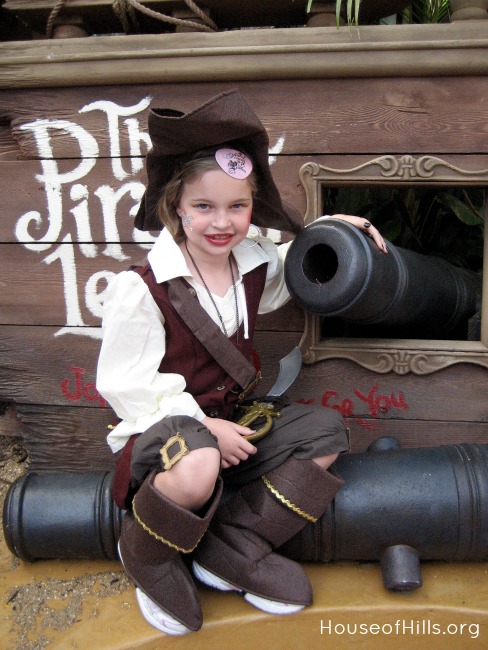 The Pirates League works very similarly to Bibbidi Bobbidi Boutique in that there are different packages and choices to make. They even have girl packages because, well, we know they’re pretty smart over there at that Disney.

Maggie saved up her money and instead of going to Bibbidi Bobbidi in 2009, she chose to visit the Pirates League that had opened recently in the Magic Kingdom. It’s located right by Pirates of the Caribbean. Get the theming there? When we visited, there was only one girl package available, the Pirate Empress. Since then, they’ve added a Mermaid package. Oh, and a Jake and the Neverland package for the boys. Be sure to check out all the choices.

There are several pirate fun things that happen at The Pirates League. I can only tell you about a few because the rest are top secret. Seriously. You take an oath of secrecy. And, I don’t want to ruin the fun for you! 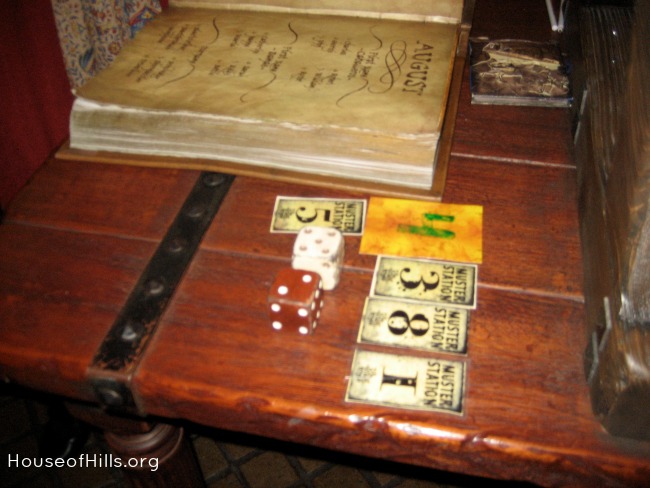 One of the first things that happen is that you determine your pirate name. It’s a very piratey, multi-step process that totally intrigues the kids and has the grown-ups giggling. 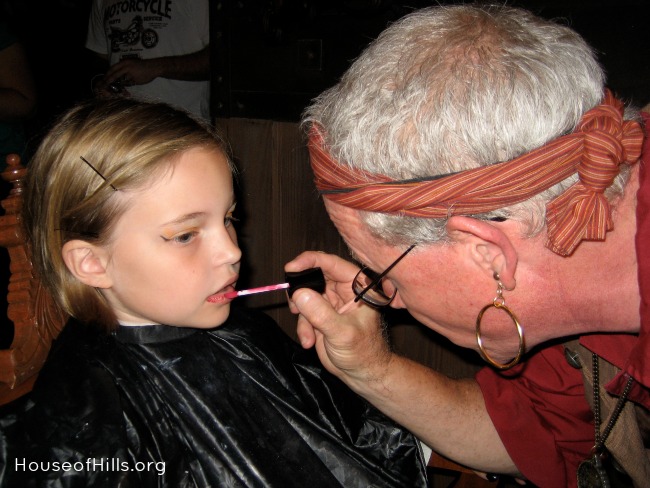 Then, the transformation begins. The guy we had back in 2009 was AMAZING. He talked to Maggie all pirate like and helped her make all kinds of make-up decisions. She had the best time. 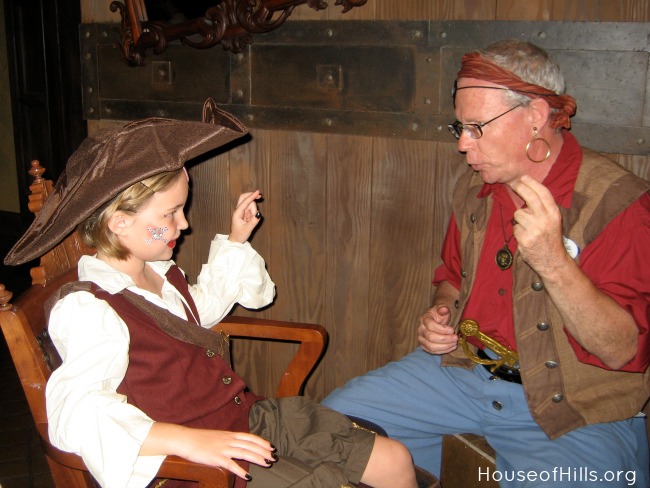 Finally, you take a pirate pledge. Or, maybe it’s called an oath. I can’t remember. Actually, there is an awesome, fun thing that happens after the pledge/oath. Remember, I can’t tell you about that.

If you boys (or girls) are into all things pirate, then The Pirates League is a fun add-on to your Disney vacation. It costs a little bit extra, but it’s an experience unique to the Disney Parks. (I just checked, and it’s available in  Disneyland and on the Disney Fantasy.)

Do your kiddos love pirates? Gonna try The Pirates League?

One thought on “31 Days of Disney: The Pirates League”