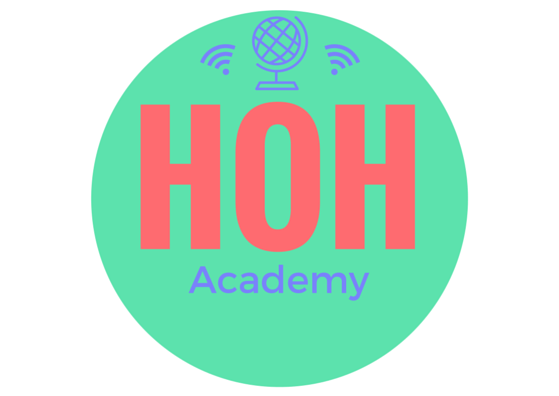 6 thoughts on “No First Day of School Picture… Yet”