Have you been following the #HOHGETSFIT over on Instagram? It’s still going… and going… and going. The hashtag continues to motivate me to get up and move pretty much every day. And, that’s pretty exciting.

I’ve had several wins and wanted to share them with you! 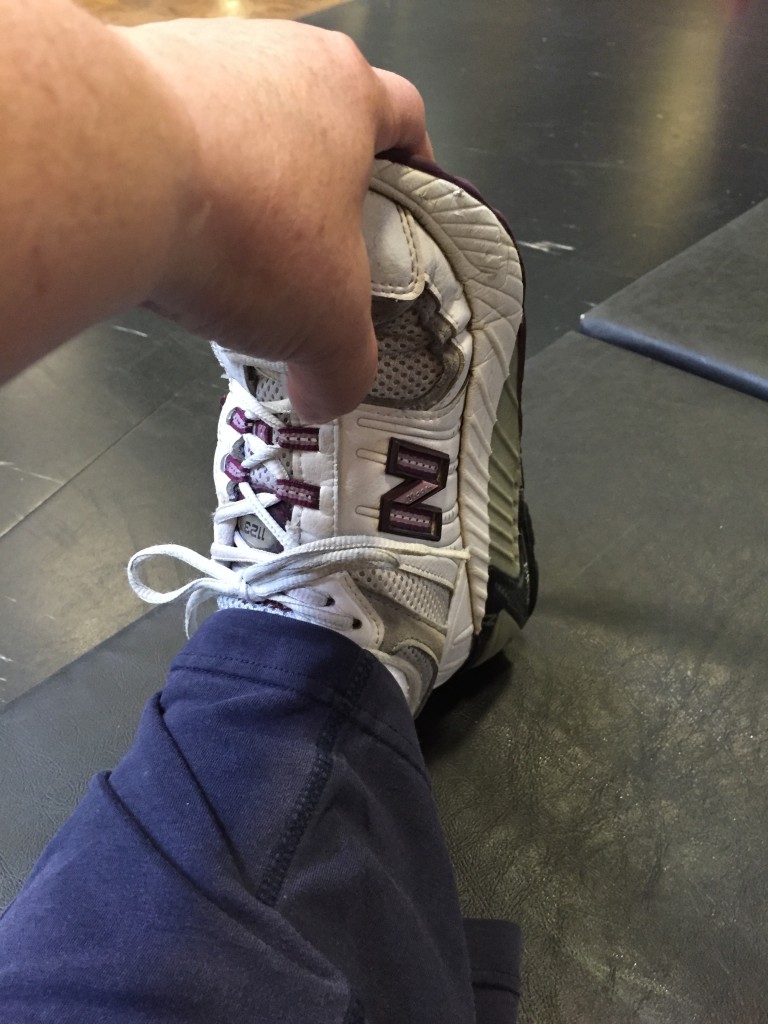 I sit and reached and went past my toes – pretty sure this has never happened in the history of my world. I discovered that I could do it quite by accident, and was SO EXCITED! 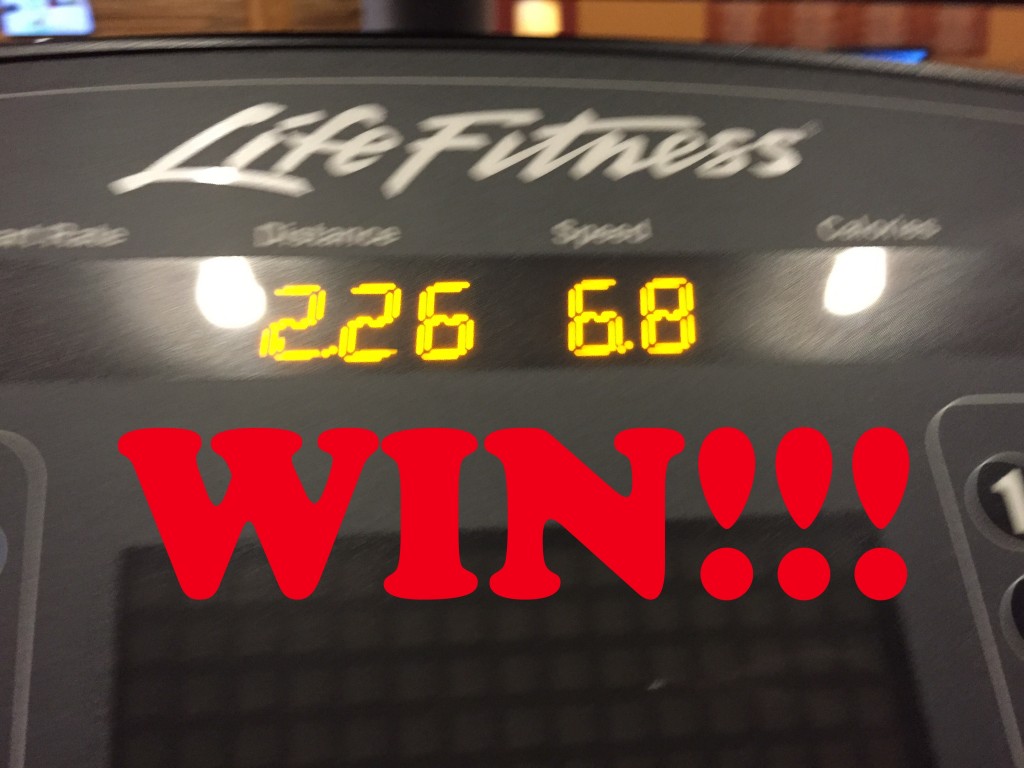 I went past two miles on the treadmill. This one was HUGE! HUGE I say. 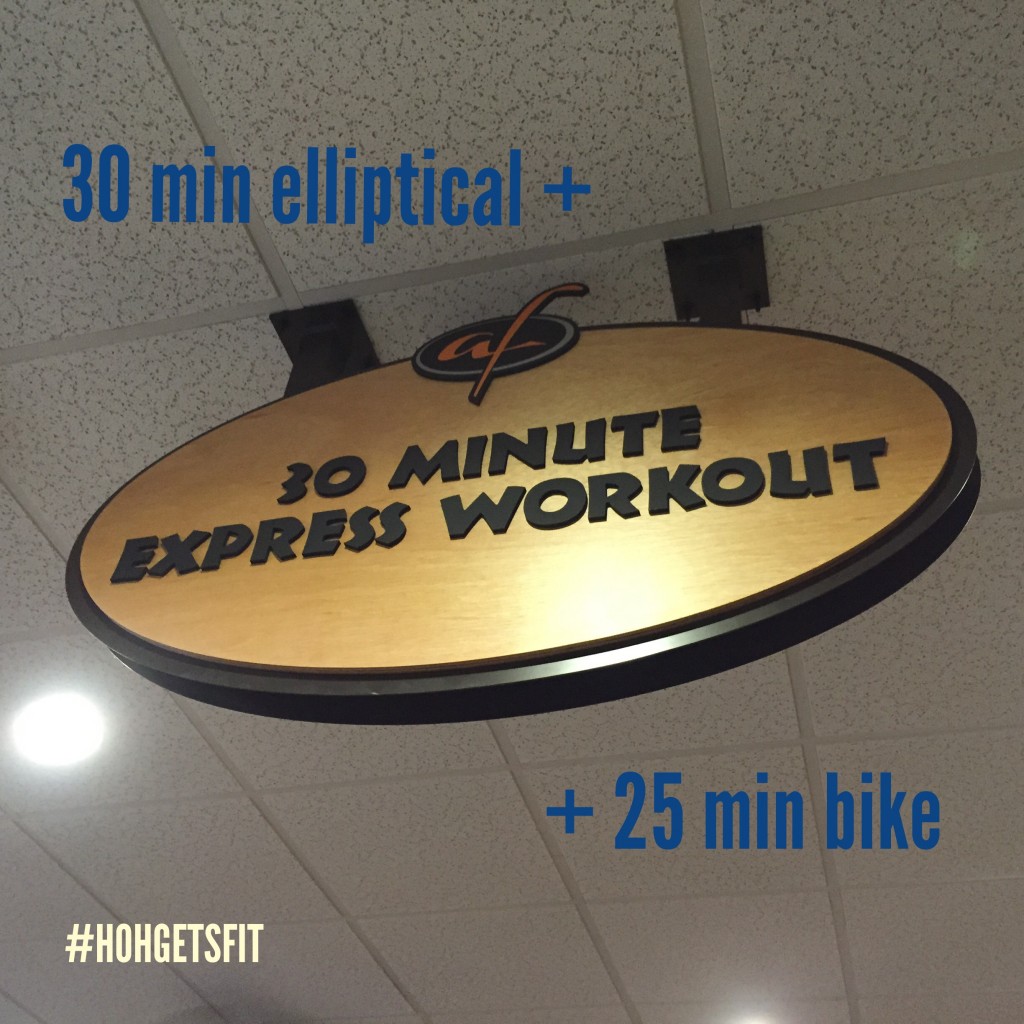 I began adding the weights express workout to my routine three times a week. It makes the time in the gym longer, but is pushing me different ways. 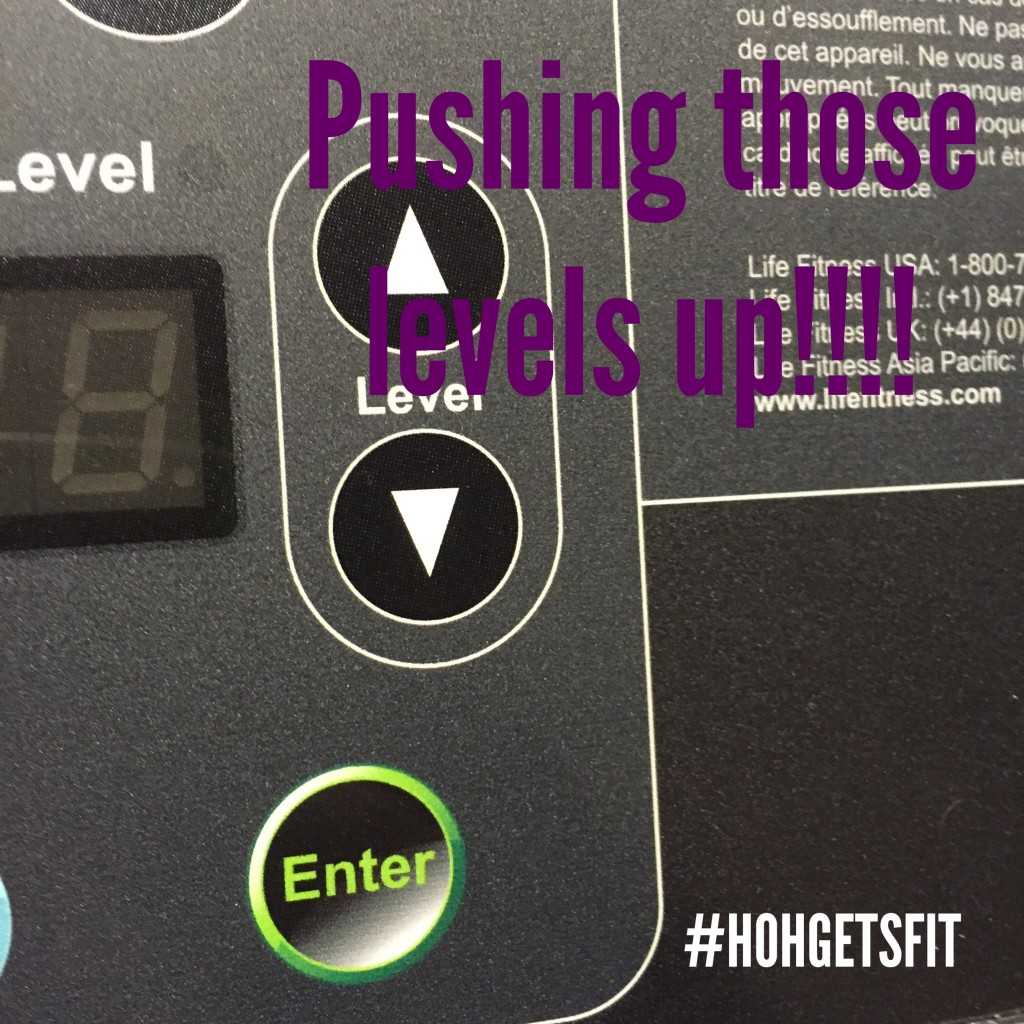 I’ve now increased the level on all the machines I use several times. That’s a massive win. That means I’ve been working out long enough to need to move up and make it harder. Super cool. 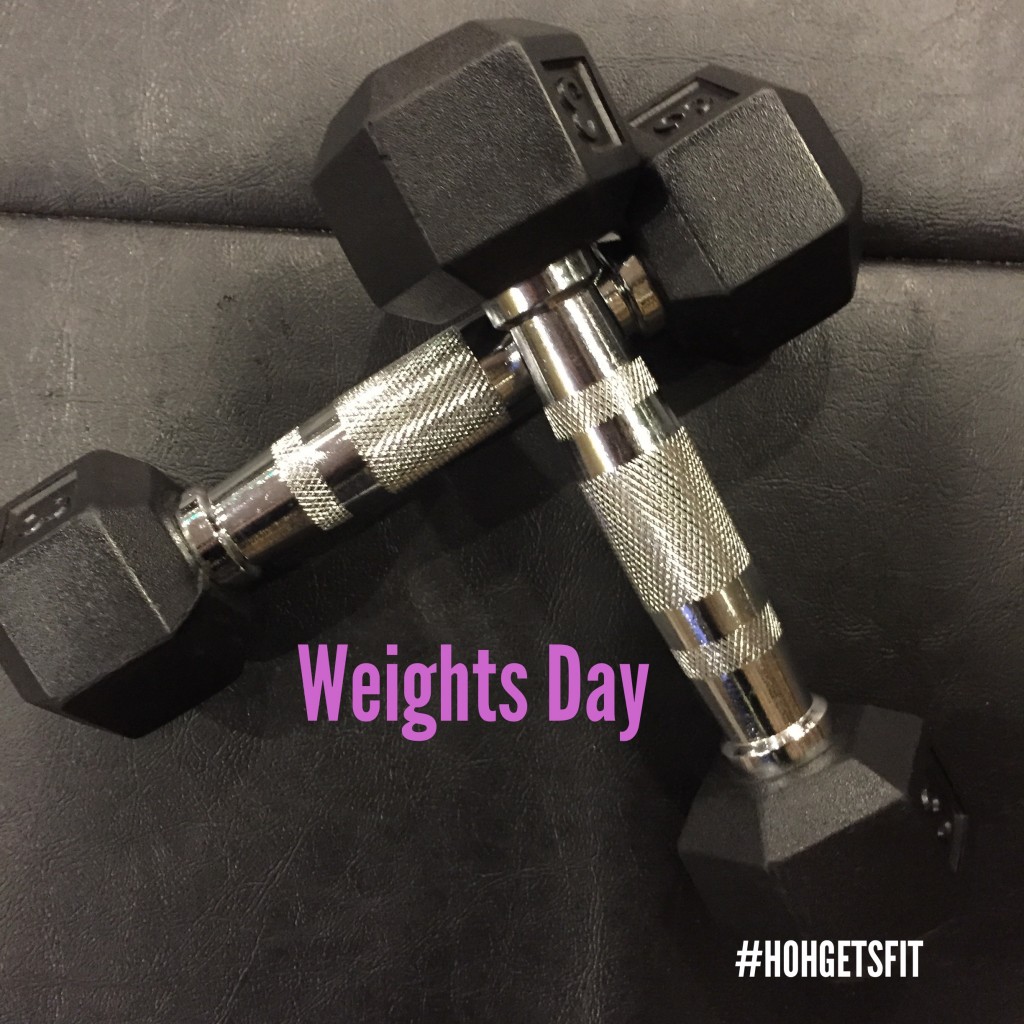 I’ve even added some free weights to the routine every once in awhile. Trying to strengthen those arms. Why are women’s arms so weak?

I’ve also continued to log my food in My Fitness Pal. This is an integral part of the weight loss journey. It doesn’t matter how much you work out. If you don’t fuel your body properly, you won’t lose or more importantly get stronger.

Over the last two months, I’ve lost another 11 pounds. So, that’s 21 pounds total.
More importantly, I’m stronger and have more stamina. I survived Orange Conference without knee and back pain, and that is a VERY big deal.

I know myself well enough that I realize I’m going to have to change some things up soon. I’m getting bored. Perhaps I’ll try a class or maybe start swimming a couple times a week. I want to continue to use the gym because I’m paying for it. And, with summer coming, I’m hoping Maggie will go with me more often.

That’s your update. Let’s see what this month brings!