Last weekend, when I was at the Type A Parent Conference, I was spouting off Disney knowledge to my roommates as we were picking up our light up Mickey ears. Yes, I was absolutely GIDDY inside – and outside – to be getting light up Mickey ears. When the official Disney folks then proceeded to say pretty much exactly what I had just said, they looked at me incredulously and asked, “Where do you get all your Disney news?” 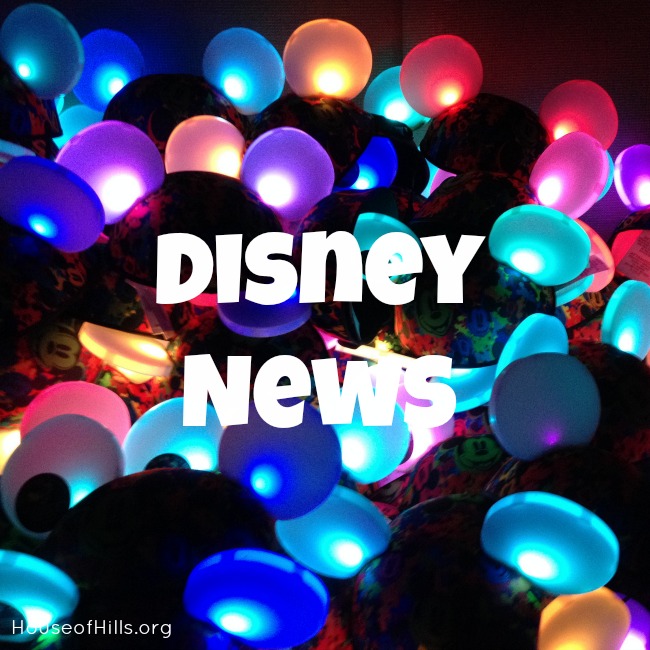 This is a complex question. Because, I don’t have just one source. Well, my biggest source of Disney news is my husband. He always has a Disney tidbit to share at the dinner table. Like, always.

Then, there is the Disney Parks Blog, which is really your first goto source for what’s going on in the parks. I had the opportunity to meet Gary Buchanan at The Type A Parent Conference, and he’s Disney fun personified. 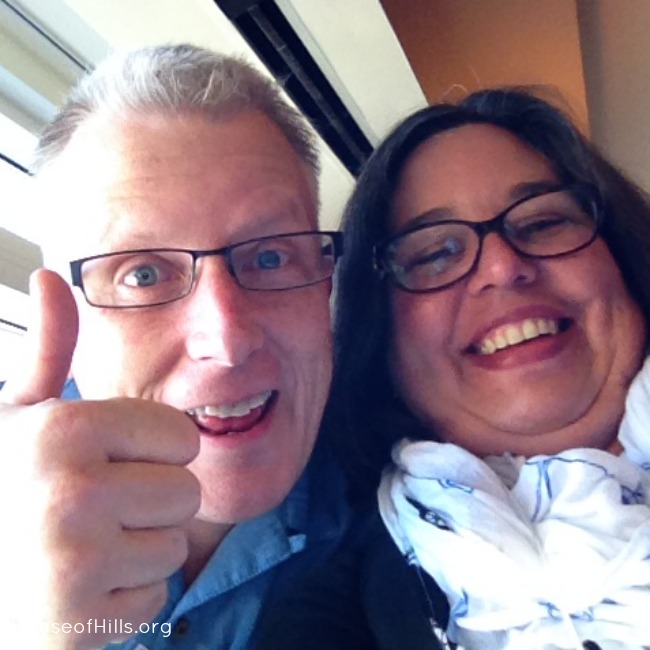 My next favorite place to get Disney news is WDWRadio.com. Lou Mongello is a a JOY to listen to and always has fun information to share. He does weekly podcasts and video broadcasts. We actually had him streaming onto our television for the entire weekend during the last D23 Expo (think ComiCon for Disney geeks).

Maggie loves him so much that she actually wrote for his blog for a few months before she decided that it wasn’t for her. We had the opportunity to go to one of Lou’s monthly meet-ups when we were at the Magic Kingdom in December 2012. In fact, we organized our whole schedule around that meet-up. Lou’s hugs didn’t disappoint. 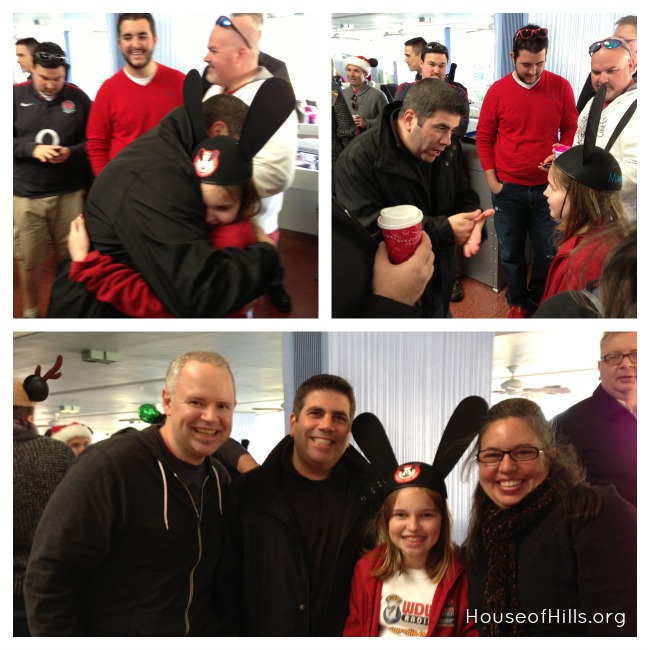 I also get a lot Disney news through Twitter by following the hashtags:

Finally, there are some websites that I visit on a regular basis to see what they’ve learned:

The Disney Cruise Line Blog is AWESOME for up to the minute news of the Disney ships. We’ve fallen in love with Disney cruising so like to keep up with what’s happening there.

The Disney Food Blog keeps us informed about new restaurants and special food related topics. Since eating is a big part of vacationing, this is important – right?

AllEars.net has always been our goto place for dining menus. However, with the relaunch of the actual Disney site, they’ve made much more menu information available. But, All Ears gives a different perspective and is worth investigating every once in awhile.

Visit the Disney Parks Moms Panel portion of the Disney website to see questions others have asked and even ask some of your own. Those doing the answering are regular moms (and dads) who have a HUGE LOVE for Disney and were chosen from thousands to be on this panel. I’ve tried for four years and haven’t gotten on yet!

Overwhelmed? That’s just a tiny tip of the iceberg as far as Disney news outlets go. Where do you go for your Disney news?