Whether you’re walking down Main Street, entering a ride, or dining in one of the many Disney restaurants, you will encounter some of the most amazing people on the planet — Disney Cast Members. Yes, they’re called cast members, not staff. Why? Because they’re part of the story. They’re part of the production. They make Disney the place we love to go back to again and again.

Yes, I know Disney has developed amazing technology. I know they have thrilling rides. I know their budget is out of this world to create awesome environments people want to visit. But, for us at the House of Hills, that’s not what makes Disney, well, Disney. We go back (and hardly vacation elsewhere) because of the service, the smiles, the helpfulness.

We’ve had countless awesome individuals help us at check-in our resorts, navigate tricky lines with a stroller and sleeping child and make sure our bags transferred from resort to resort.

We’ve had awesome “Mousekeeping” who always make it magical to return back to the room. We’ve had animals reading, animals watching TV and holding the remote, animals tucked in and sleeping. You never know what you’re going to find. Oh, and don’t even get me started on the towel art. That might have to be its own post. 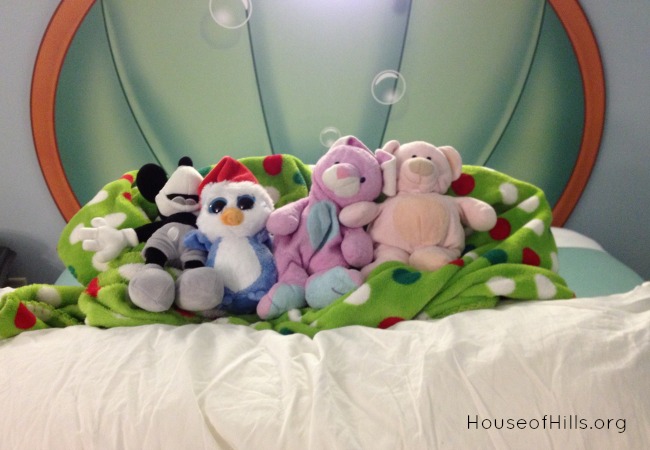 We’ve had countless patient cast members make Maggie’s day with some amazing face painting. You can find face painting in all the Disney World parks. Believe me, we’ve visited them all. 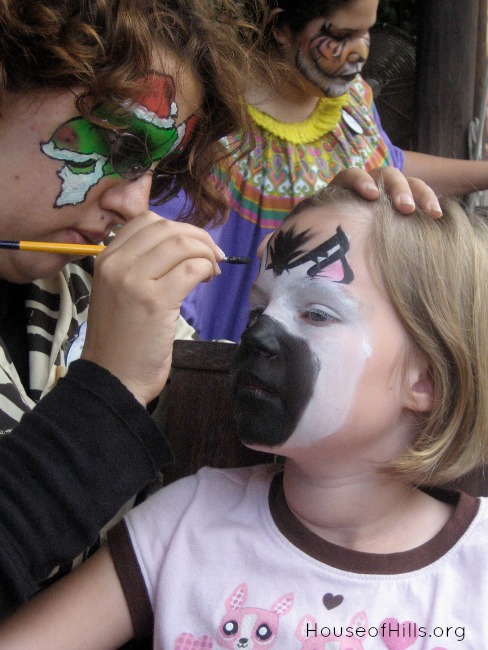 We’ve had tons of laughs (like tears streaming down my face laughs) with the wait staff at 50’s Prime Time Cafe’ at Disney’s Hollywood Studios. If you’ve never been, you’ve got to try it. The food is good, but the improv is even better. It’s especially fun for my drama kid. 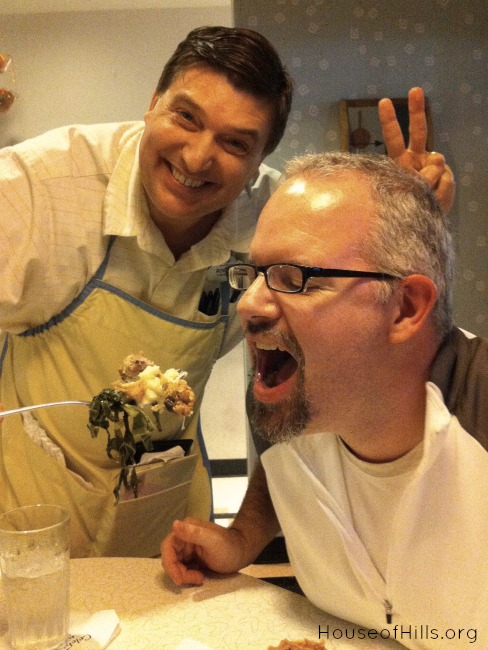 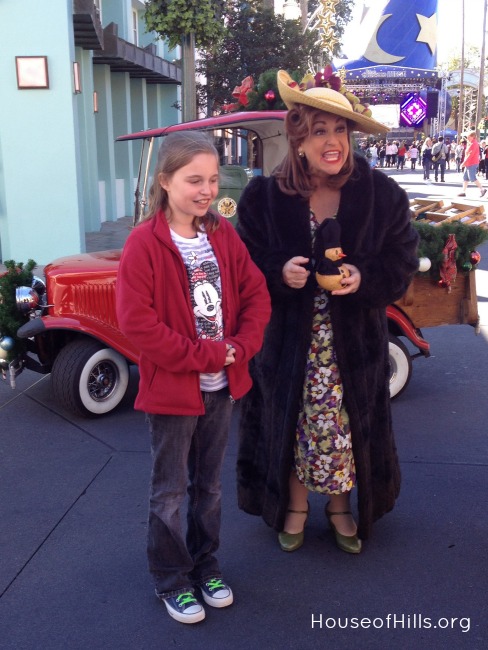 And sometimes, the cast members just make your day because they let your kids be a part of the magic. We had a cast member once let Maggie pull up TONS of tape from the road after a parade. She was three and loved that she was “helping.” You know three-year-old helping makes it take twice as long. But, this cast member just walked along beside her, giving an extra tug when needed. It was the sweetest thing.

Then, there was this young cast member who let Maggie hold the rope and direct people to go on a path in preparation for the afternoon parade at Animal Kingdom. It had POURED earlier so the park was pretty empty, and it was a simple job to stand there and hold the rope. But, this guy let her be a part of it, and therefore MADE HER DAY. 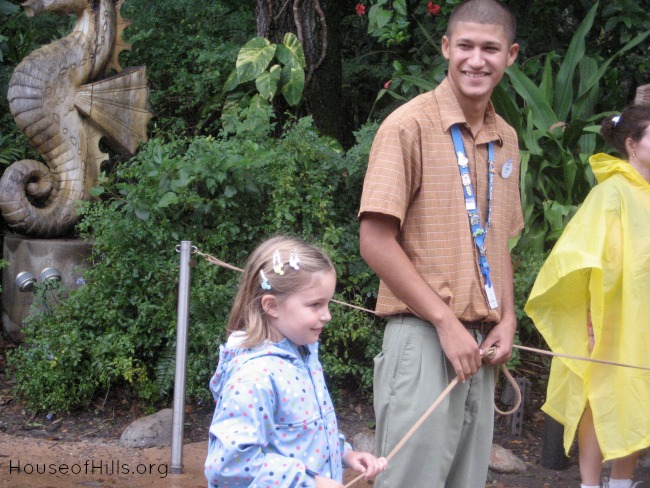 Disney cast member are more than just workers or staff. They are part of the complete package that is Disney. And, we at the House of Hills have a very special place in our hearts for them.

Finally, I’ll leave you with this video that Gary Buchanan shared with attendees of the recent Type-A Parent Conference. This lady is awesome and everything I love about Disney.

Do you have a favorite Disney cast member story?