Warning: "continue" targeting switch is equivalent to "break". Did you mean to use "continue 2"? in /nfs/c08/h03/mnt/115228/domains/houseofhills.org/html/wp-content/plugins/jetpack/_inc/lib/class.media-summary.php on line 87
 31 Days of Disney: Streetmosphere at Hollywood Studios - House of HillsHouse of Hills 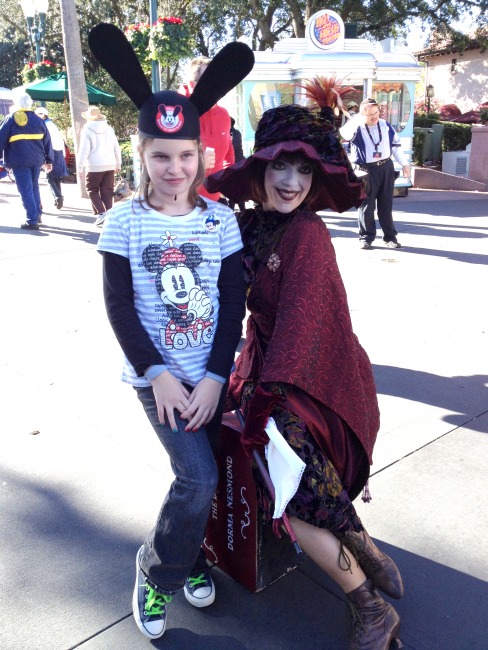 When we went in December of 2012, Maggie REALLY got into talking with them. I mean serious conversations. And, they never broke character. Never. It was so fun to watch. In fact, hubby got it on video. So, go ahead and watch. Maggie even sings at one point in this one. Oh, and please excuse my obnoxious laugh.

While talking with the actors that morning, Maggie got invited to come back and be at “Glee Club” with them that afternoon. Now, we had Fast Passes to Toy Story Mania (the BEST ride at Hollywood Studios) at the same time as “Glee Club.” Guess which one we ended up doing?

Ya, we’re pushover parents. Maggie totally wanted to be at “Glee Club” because she was certain she would be asked to join in. And, being part of Streetmosphere is even better than watching it. We arrived with a few minutes to spare and made sure our friends from the morning saw her. 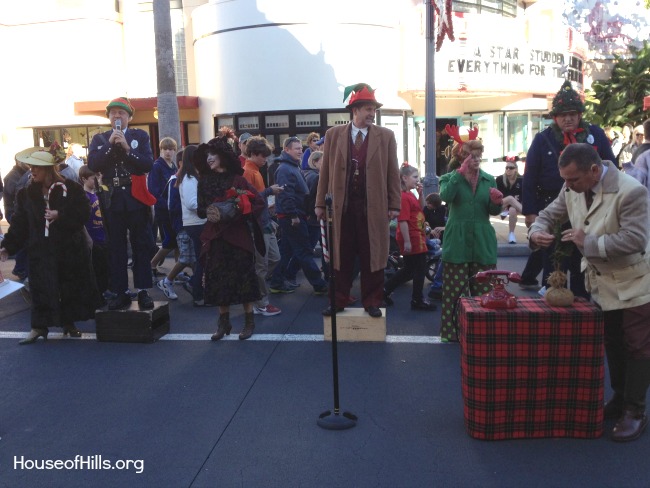 When it came time for them to pick audience members, Maggie was snatched up right away! Then, something we didn’t expect happened. I was chosen too! Ack! I can’t sing! But, I can laugh and have a good time, in I went. The hubby got it all on video.

Mags and I come in around minute 14 if you want to skip to the part where you know people.

Just watching that still makes me smile. We had so much fun that day just being a part of the Streets of Hollywood. And, we rode a few rides too.

Do you have favorite Streetmosphere characters?

One thought on “31 Days of Disney: Streetmosphere at Hollywood Studios”