Day 12 of the 21 Day Fix was a Friday. And, it was opening night for my girl in her camp production of “Legally Blonde, Jr.” where she absolutely killed it as Vivian. And, she looked too old… 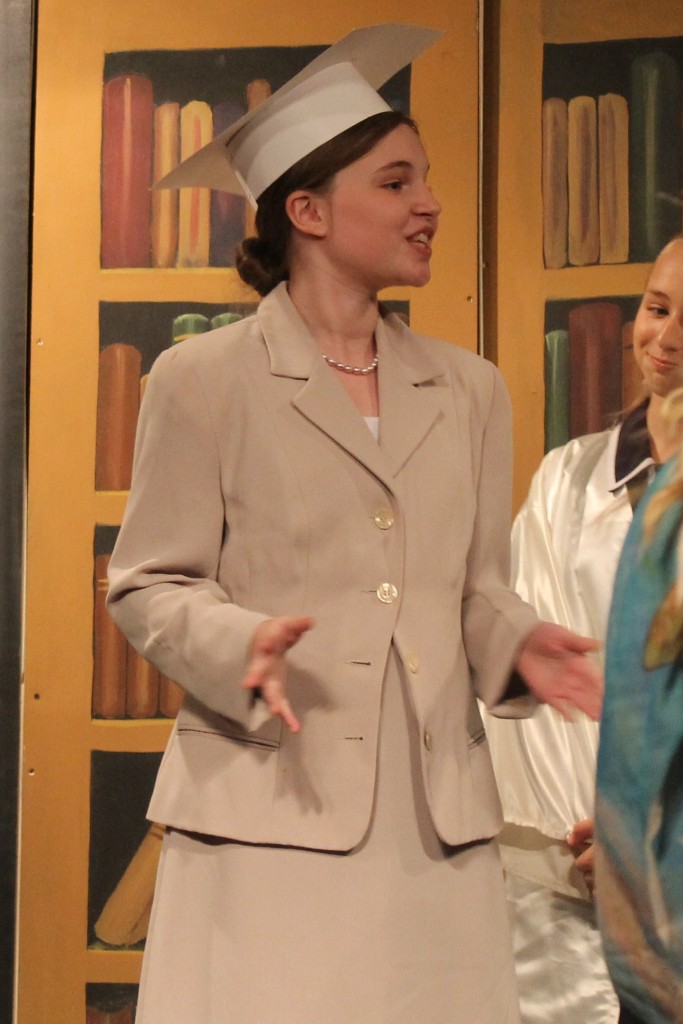 But, you’re not here to see pictures of my beautiful daughter. Or, maybe you are. There are plenty to be had on House of Hills.

I have begun in my note taking to call this a loaded shake. It is LOADED with veggies and fruit and typically takes up an extra cup besides the Shakeology container. Y’all, it’s so good. Like, the other day I truly just wanted to eat these all day. 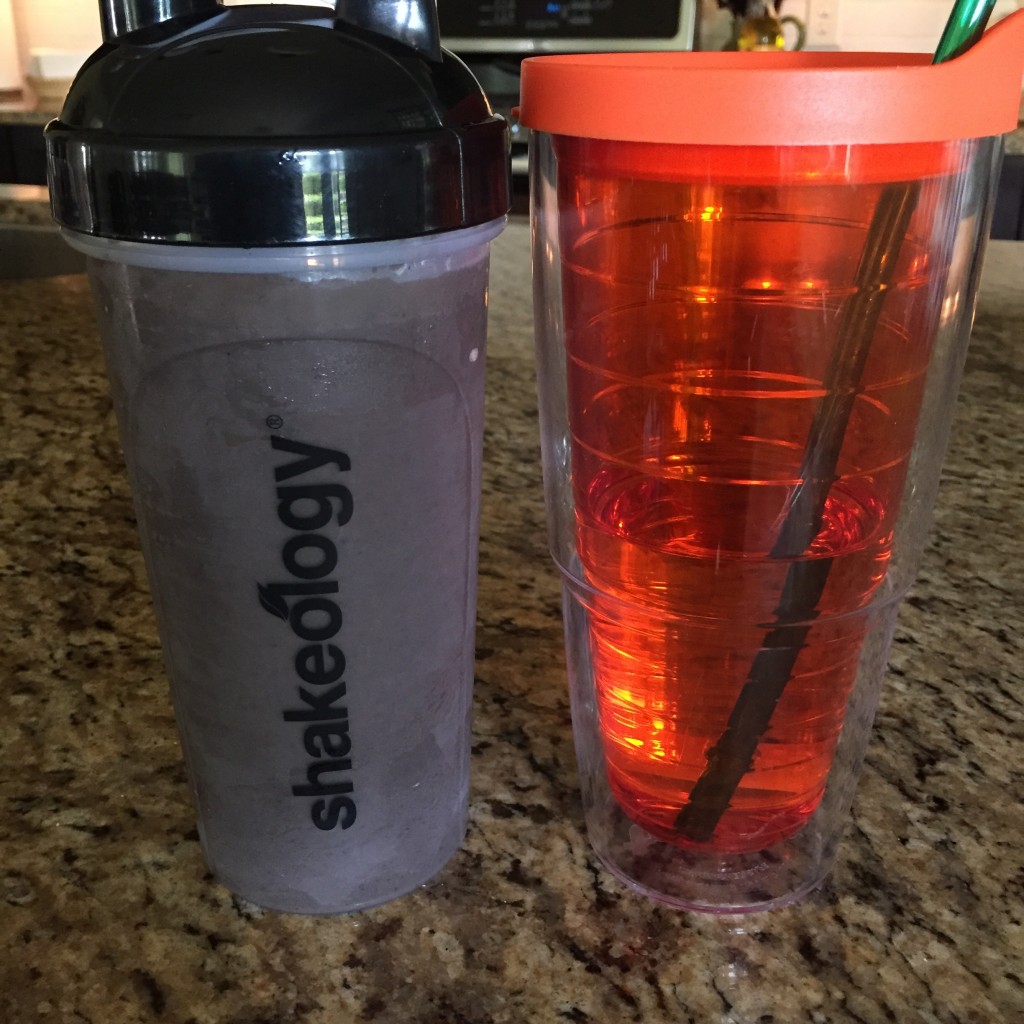 I remembered I had some black beans in the freezer and pulled those out to have with the chicken and rice. Then, I went on a hunt for corn. For some reason I wanted corn with it. It was mighty tasty. So thankful my husband smokes chicken on the Big Green Egg for me (well us) on the weekends. It’s so great to have on hand all week long.

Oh, and I took a picture of these apart (I mixed them to eat them) so you could see HOW MUCH CHICKEN is in one red container. If you’re thinking about doing the 21 Day Fix but are afraid you won’t get enough food. Don’t be. There is enough. 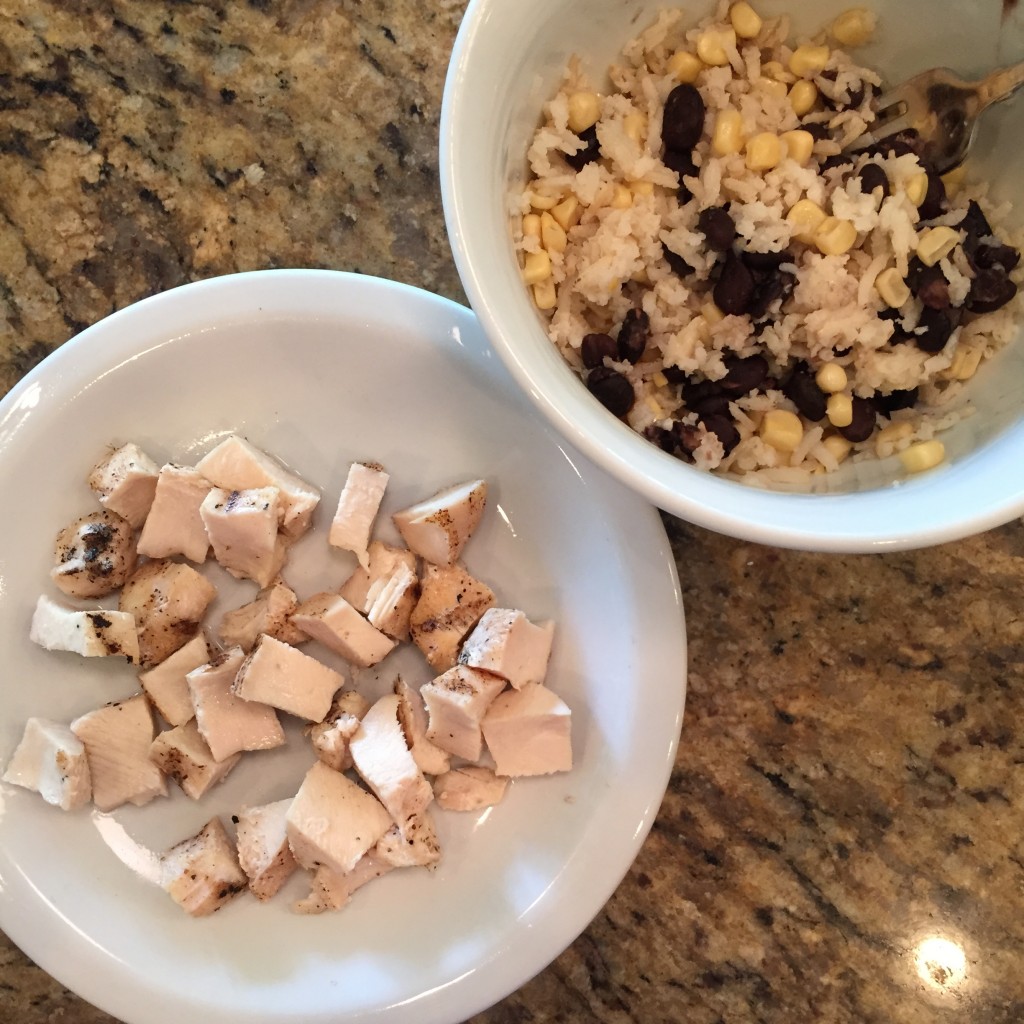 I know. I know. This is typically what I eat last. However, I knew I was going out to eat with the hubby for dinner, and I started getting hungry around 3:00. I have learned that if I don’t feed myself once I start to get hungry it becomes an issue pretty quickly. So, I had this as a quick snack. Plus, the peach was about to go so it needed to be eaten. 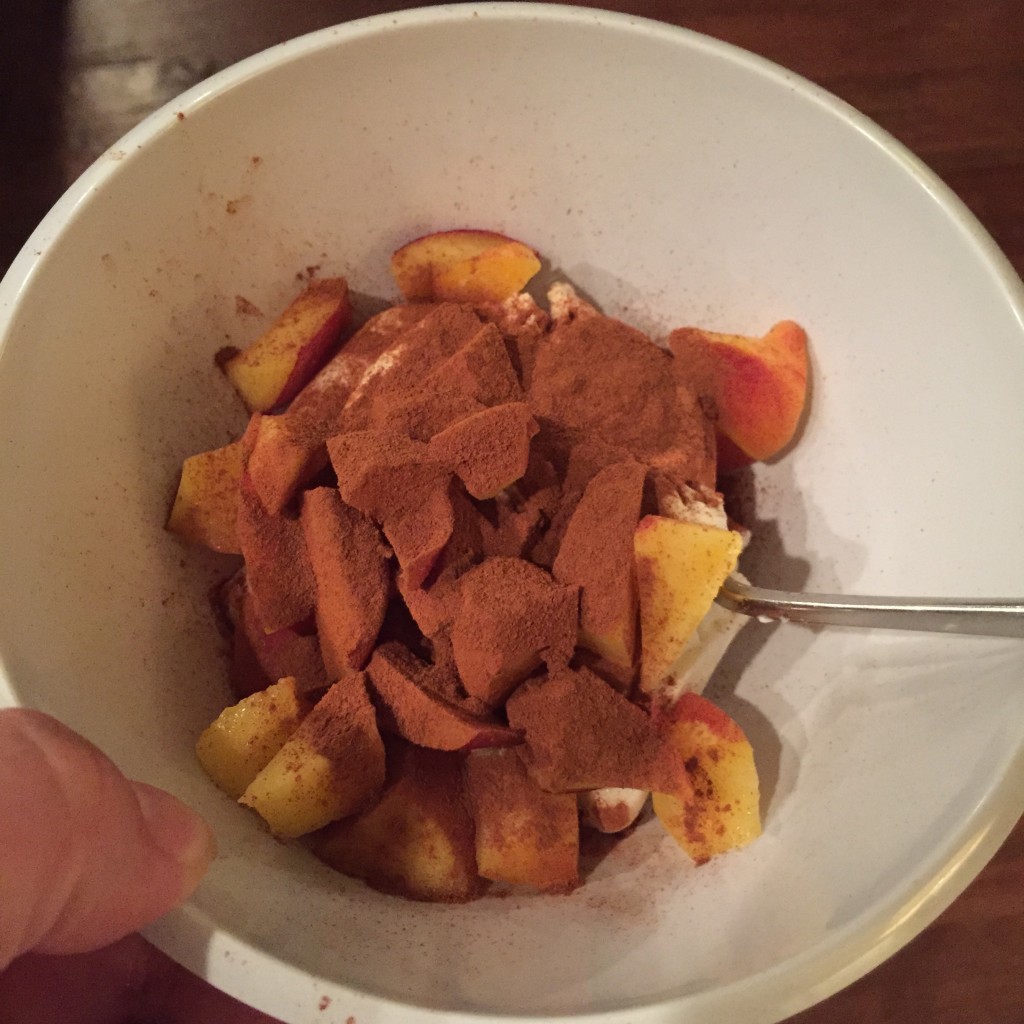 Hubby and I went out to dinner after we dropped the girl at the theater so she could get ready for the show. Any other Drama Mamas out there? You know that early call time on the first show – right? So, we headed over to Taco Mac, which is close to the theater. I ordered 6 roasted wings (rather than fried) and a side salad. I’m pretty sure I paid extra for that side salad, but it was worth it. This meal was a very tasty and satisfying and probably about half of what I would have eaten there five months ago. Yes, I did have some blue cheese dressing on my wings, but not a ton. A girl’s gotta live – right! 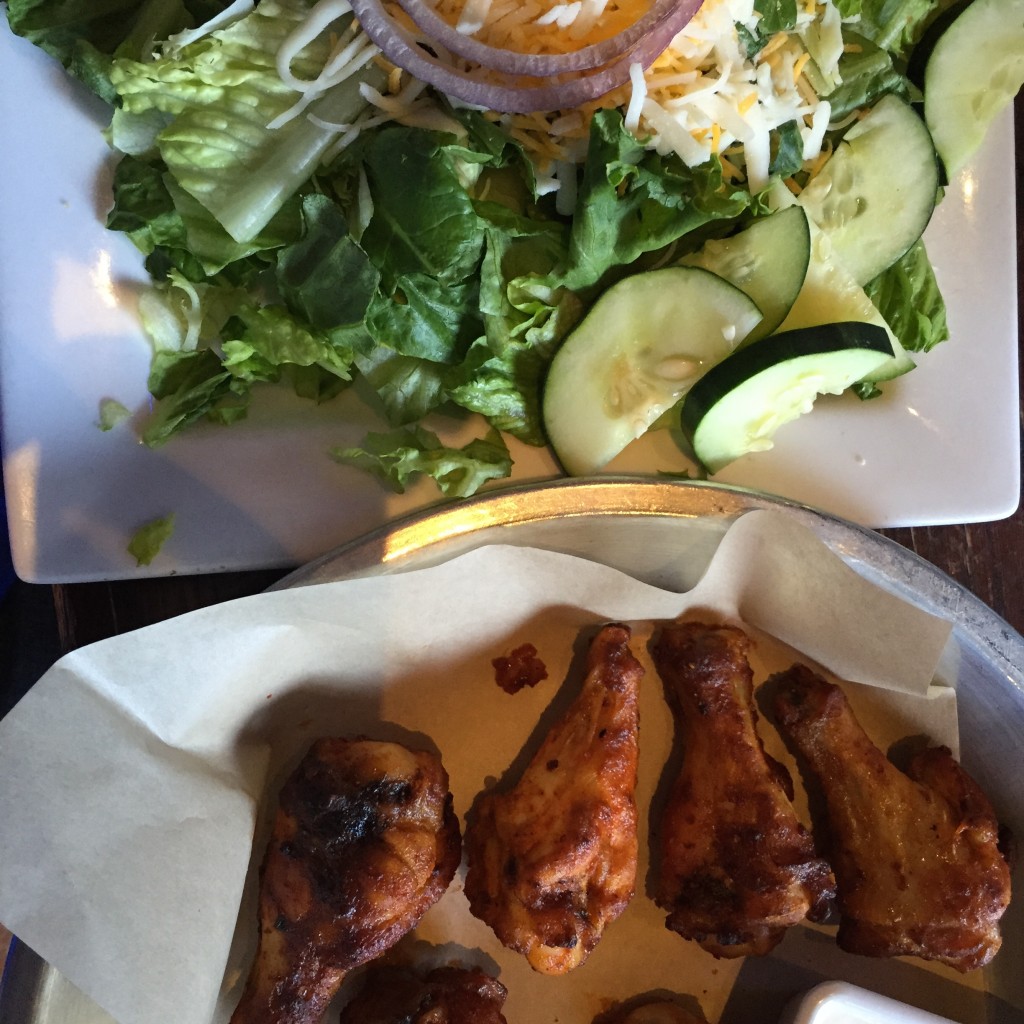 I’m sure that by eating wings I got more blue, orange and tsp than that, but, like I said above, it was way less than I would have eaten at Taco Mac a few months ago. So, I still call it a win! 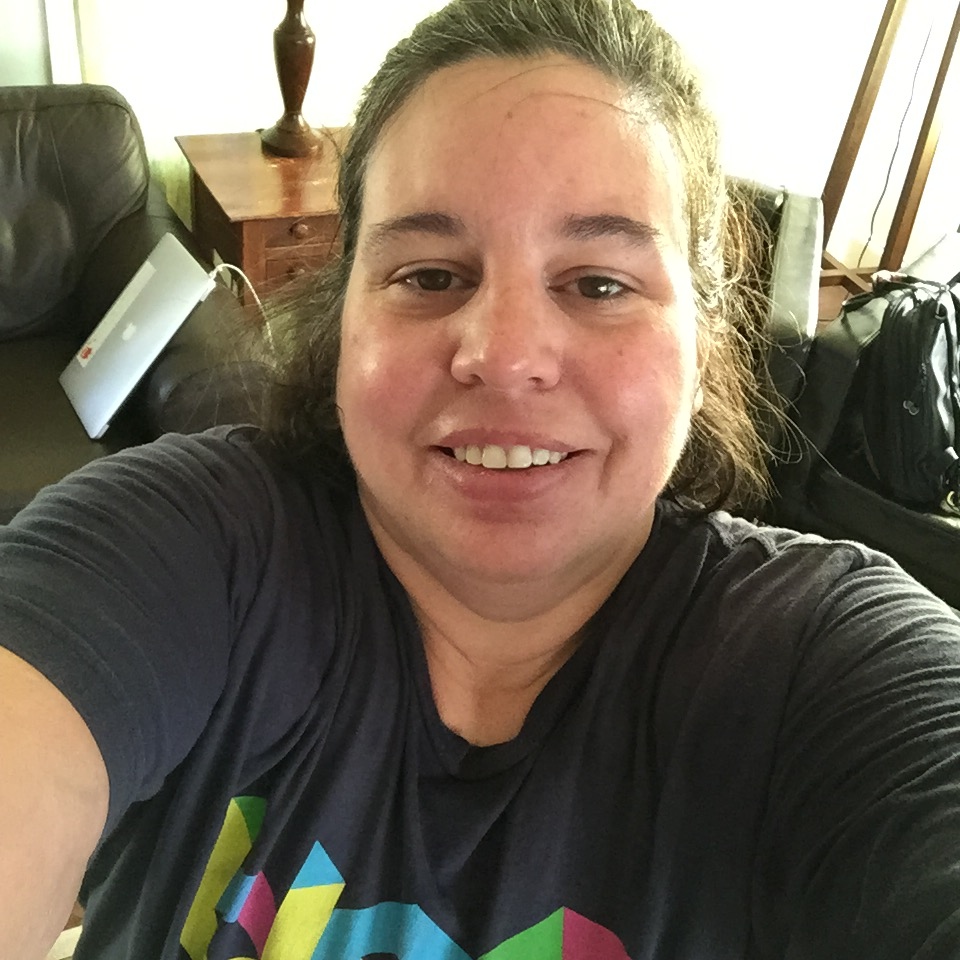